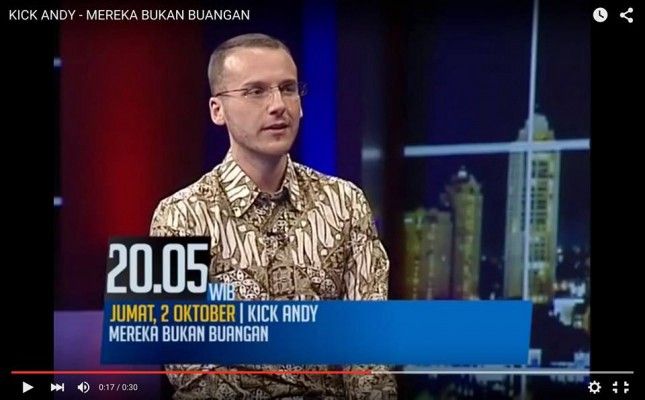 Kejorahq.com — Behind every successful business there is always a great story, especially on how the founder was motivated. On the Kick Andy talkshow on Oct. 2, 2015, Andy interviewed Chaim Fetter, founder of Jualo.com, dug deeper into his past and found the real reasons why this young entrepreneur is so driven.

Jualo.com is an e-commerce business whose site is a portal for buying and selling goods (a.k.a. C2C classified business portal). A lot like OLX or Berniaga, but with the extra advantage of their GeoSearch tool which allows us to buy from other people close to where we are.

Currently some portion of the proceeds from Jualo.com support Chaim’s Peduli Anak foundation in Lombok. This philanthropic organization focuses on saving street children by giving them free education, lodging, and even arranges these abandoned children to be restored to their family and receive support so they can experience a decent and normal family life through Family Care program. Chaim founded Peduli Anak in 2005, and now (2015) it already has 3 orphanages, a primary school, and the Family Care program, all run by around 50 staff (including teachers).

Quite impressive! Did all this start BIG? No…

Chaim revealed that everything started small. In a very honest and matter of fact way he told Andy and the audience of his difficult past, of how he came from a poor family in the Netherlands. We think perhaps this background made him more sympathetic to the fates of street kids. But what made him different was his knack for business, for making profit by buying and selling.

Around the age of seven, Chaim has already started earning extra allowance by buying second hand or used things from flea markets and selling them for a profit through classified ads on newspapers. By the age of 13 he already learned some computer programming and could make his own website; by 17 he started his first e-commerce business; and by 23 or so he was actually living a comfortable life already.

Chaim said in the interview, “by 23 years old I was already in a mid-life crisis. I’ve already achieved much but I was unhappy and felt like I was not living a meaningful life.” It seemed like providence that when he went on a vacation to Lombok in 2004 he was moved to help one street kid. He didn’t want to give the boy just money, and the boy said he wanted schooling although he didn’t even have a place to stay. So Chaim arranged to pay for the boy’s tuition and also living costs, — he was also lucky to find a teacher who let the child live with him while Chaim helped with the living costs.

Month after month he monitored the boy’s development and he found a renewed sense of purpose in this philanthropic act. What came next shocked Andy and the audience.

In just a short period Chaim sold all his business in the Netherlands and simply moved to Lombok to start a new life in Indonesia and the Peduli Anak foundation to help the street children in Lombok.

“What did your parents say?”, asked Andy in disbelief at Chaim’s willingness to leave his comfort zone for something entirely new. “Oh, they were happy!” was Chaim’s cool reply, which was then followed by the audience’s warm laughter. If only we all had such open minded-parents!

And that concludes our cover for Chaim’s interview on the show. Last but not least though, it’s worth noting Chaim’s views on the C2C classified business portal. “People think Berniaga and OLX are big, actually they’re not. Compared to the internet penetration in Indonesia, they have about four to five million (members). Less than five percent. The market is still huge,” as he claimed to DailySocial.

The data from eMarketer also shows that online buyers in Indonesia currently comprise around 10% of the total internet users. This figure is predicted to surpass 13% by 2018, and even so that is still low compared with other Asian peer countries’. In China currently more than 50% of its internet users are online shoppers.

Enjoy the interview below: 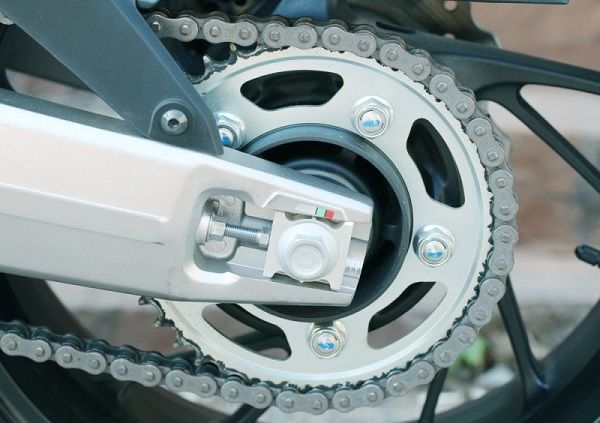 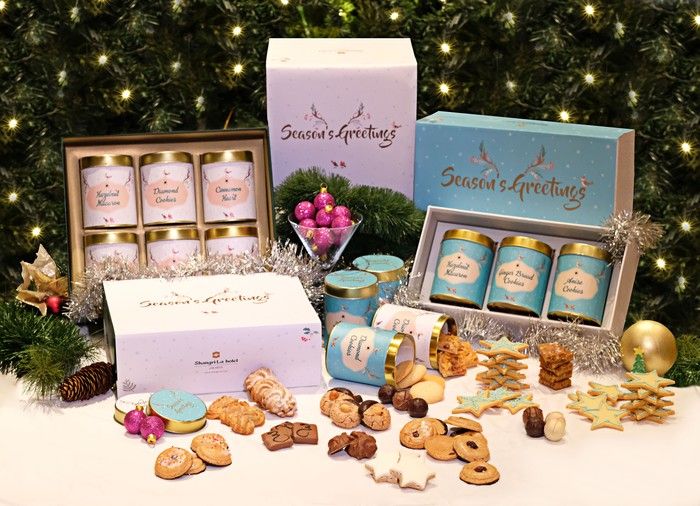 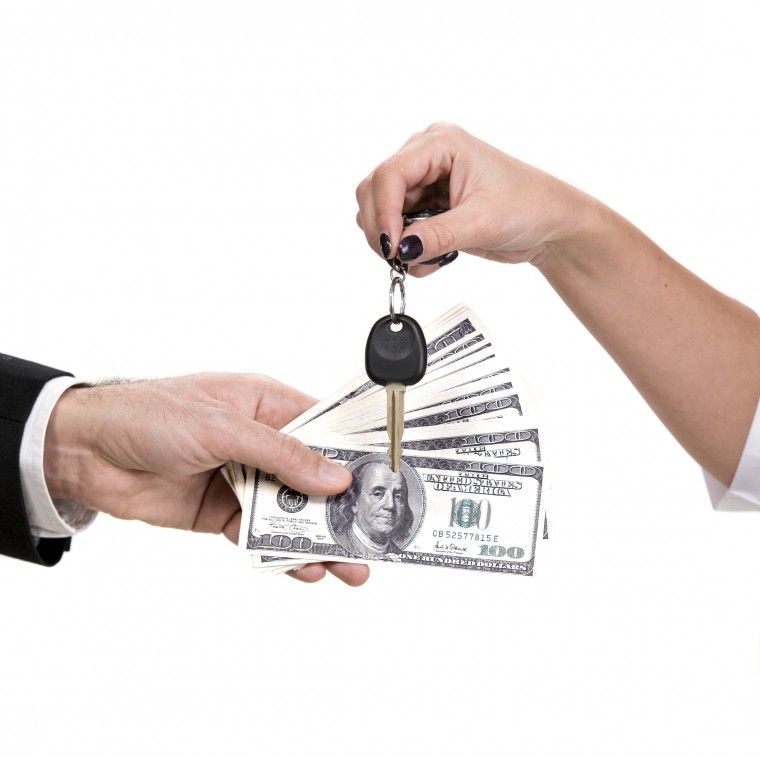