Jakarta Globe- Jualo, a local online marketplace for secondhand goods, has received millions of dollars worth of investment funds from NSI Ventures, a unit of Indonesia-centric venture capital Northstar Group, bolstering the startup’s efforts to tap into the country’s growing population of online shoppers.

“Jualo … has secured a multi-million-dollar Series A funding round from NSI Ventures, a respected regional VC [venture capital] firm with strong ties to Indonesia,” Jualo said in a statement.

The undisclosed Series A funding, which is typically given to startups at an early stage of development, will be used to hire more talent and expand the business over the next 18 months, according to a statement received by the Jakarta Globe on Monday.

The startup is also looking to expand its services to regional markets, it added.

“With strong backers such as NSI Ventures, Jualo will be able to become the marketplace of choice across Indonesia and emerging Asia,” Chaim Fetter, founder of Jualo, said in a statement.

The Dutchman, who also runs the Peduli Anak Foundation nonprofit organization in Lombok, West Nusa Tenggara, established Jualo in 2014 with some $150,000 in funds and the support of his close friends. Since then, the site has reached more than two million monthly active users looking through some 500,000 active listings on the site.

“NSI Ventures is very pleased to lead this investment round in Jualo and help them to accelerate their product development and growth,” Shane Chesson, partner at Singapore-headquartered NSI Ventures, said in a statement. “We have been impressed by the progress of Chaim and the team and their sharp focus on innovation and value creation for buyer and seller in a rapidly developing market.”

The Jakarta-based startup currently runs a team of 15, offering features such as a geographic-based search as well as home delivery. It competes head-to-head with OLX.com, a mash-up between Berniaga.com and Tokobagus, which stands among Indonesia’s market leaders in online retail for secondhand products. 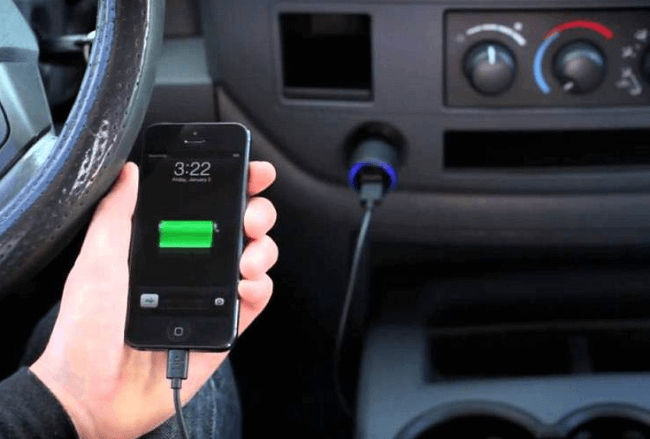 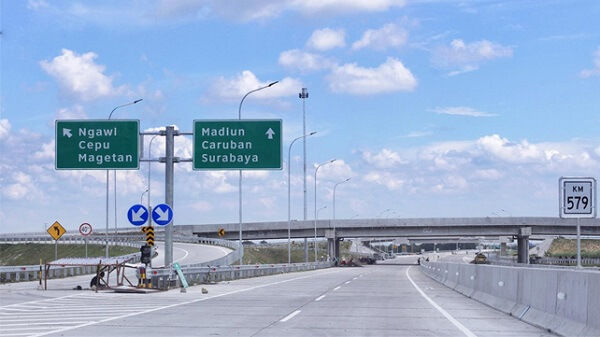 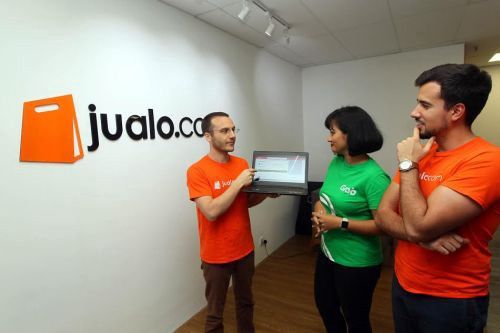