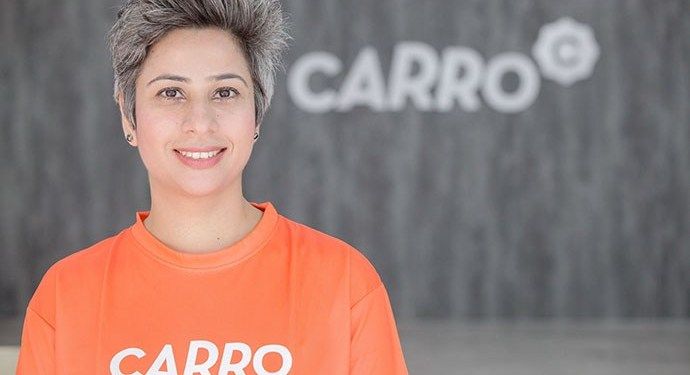 Singapore-based medical tech firm Biolidics has shared its plans to raise UD$2.2 million from a share placement exercise for business expansion and to pursue new opportunities.

DealStreetAsia reports that the company plans to issue 17,858,000 new ordinary shares at an issue price of S$0.175 per share, which represents a discount of approximately 7.3 per cent to its volume-weighted average of S$0.188 per share, for all trades done on Catalist on March 13.

Established in 2009, Biolidics provides cancer diagnostic solutions, focussing on the development of cell enrichment systems that can be used for cancer diagnosis, prognosis, treatment selection, and monitoring. The company has developed and commercialised ClearCell FX1 System, a fully automated medical device that relies on a novel patented technology to separate and enrich cancer cells from the blood.

Last month, Biolidics announced that it would develop its proprietary cancer diagnostics solutions in China.

Indonesia-based mPOS Cashlez to raise US$6M in IPO, to acquire IT firm

Cashlez Worldwide Indonesia (Cashlez), a mobile point-of-sale service provider in Indonesia, has said it plans to raise US$6.6 million in an initial public offering (IPO) to acquire an IT solution provider.

Backed by VC firm of Mandiri Sekuritas, Cashlez said it will sell 300 million shares equivalent to 20.29 per cent of its enlarged capital at 298 – 300 rupiah apiece, as reported by DealStreetAsia.

The proceeds from the IPO will be used to buy 51 per cent stake in IT solution provider for smart card technology and RFID Softorb Technology Indonesia (STI). The rest will go to the company’s working capital, and local brokerage firm Sinarmas Sekuritas will be the underwriter for the IPO.

“We are a fintech, payment gateway startup that has secured a license from the Central Bank. We believe that this initial public offering will support our business development,” Cashlez CEO Teddy Setiawan said.

Last year, the firm that was founded in 2015 had raised an undisclosed amount in a Series A funding round led by Japanese diversified conglomerate Sumitomo Corporation with participation from state-owned CVC Mandiri Capital.

Currently, the startup is awaiting the approval of the Financial Services Authority (OJK) on April 7, while the public offering will be held on April 8.

Cashlez will list its shares on the Indonesia Stock Exchange (IDX) on April 20.

PayPal today released a report on “Financial Health for the Future of Work in Singapore”, which explores how the way people work in the future impacts the way the financial services industry needs to serve them. The report combines an analysis of a survey administered to 1,000 Singaporeans, extensive literature reviews, and more than 100 interviews with experts from all over the world, including several Singapore experts.

Singapore-specific research findings reveal the implications of financial health on Singaporeans’ preparedness for the future of work. Singaporeans are not only highly aware of the impending changes to their careers but are welcoming opportunities brought about by automation, Artificial Intelligence, Machine Learning, and other emerging technologies.

However, the Singaporean workforce still has a long way to go in preparing financially for automation and allied changes noted the report. Workers in jobs that are at high risk of automation exhibit more signs of financial distress and younger Singaporeans are also voicing their concerns regarding their long-term financial health and ability to retire in comfort.

Singaporean entrepreneurs, in general, remain financially healthier than their global counterparts, but more can be done to support the enterprises that are financially-distressed.

In his new role, Shyy will focus on deepening BPI’s investment activities and guiding its growth in Asia. Shyy has been with BPI’s Singapore office since in 2017 and has led investments in Southeast Asia into companies such as fashion marketplace Zilingo, co-living operator Hmlet, and used car marketplace Carsome.

Manisha Seewal, CMO of automotive marketplace Carro, has been appointed as CEO of its C2C marketplace platform Jualo that is based in Indonesia. In her additional role, Seewal will focus on business expansion and strengthening synergy with Carro’s automotive ecosystem with immediate priority to attract Indonesia’s top talent to its growing team.

Seewal said: “Both Jualo and Carro will leverage each other’s technologies to provide Indonesians with a transparent and hassle-free platform for e-commerce, especially when buying and selling vehicles.”

In the CMO’s role, Manisha led and drove the development of Carro’s key branding and positioning strategies in Singapore, Thailand, Malaysia, and Indonesia. Prior to Carro, Manisha led marketing teams of global insurance corporations such as Tokio Marine, Aviva, Great Eastern Life, and HSBC Insurance.

Founded in 2013, Jualo.com is one of Indonesia’s most prominent full-stack hybrid C2C marketplaces and was acquired by Carro in 2019. The platform helps private and professional sellers trade new and used goods in over 300 categories including cars, motorcycles, property, fashion, electronics and job adverts. 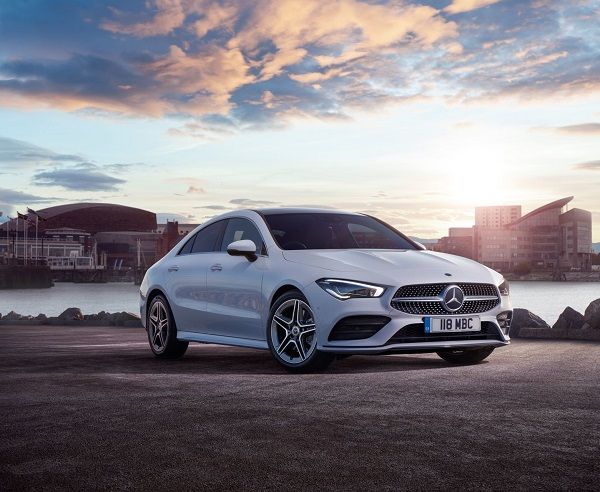 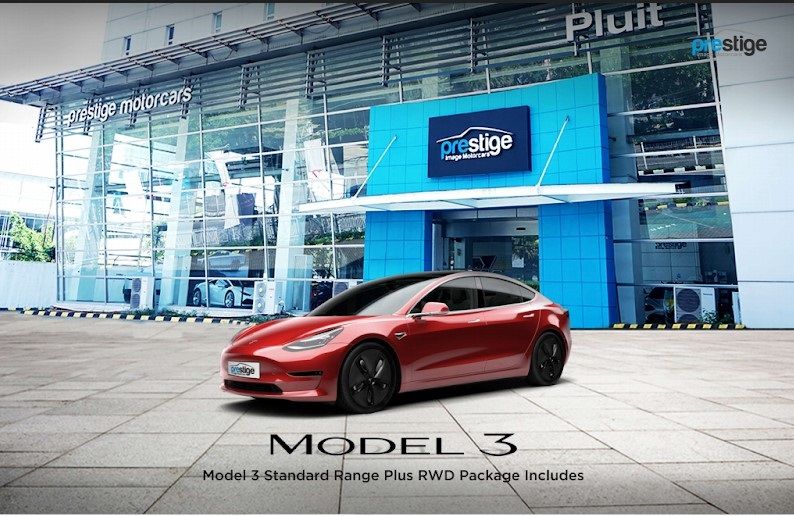 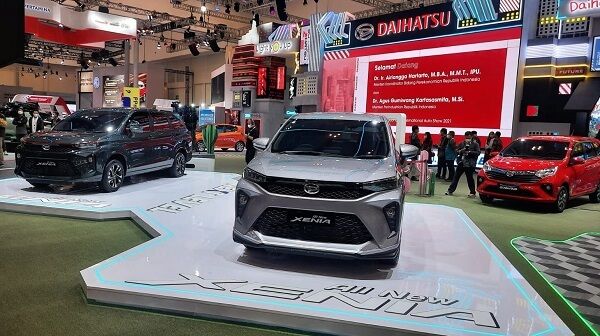