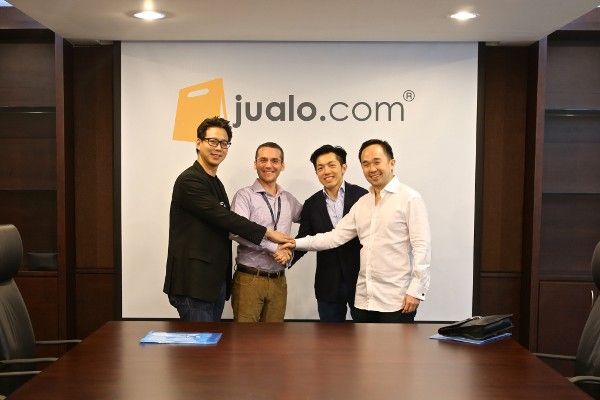 The funds will be used to expand Jualo’s team, accelerate product development, and market the platform in Indonesia.

According to a statement released by the company, which was launched in 2014 by Dutch entrepreneur Chaim Fetter, the platform signed up “hundreds of thousands users” and has facilitated over US$100 million in transactions over the last months.

“For a market with 100 million Internet users, of which only an estimated five per cent are actively using marketplace platforms yet, Jualo is well positioned for growth,” said Fetter.

Jualo differs itself from rivals like OLX Indonesia in that it encourages its users to not only sell their goods for cash but engage in barter exchange and other such amenities. The company claims that it runs a model that can be characterised as a hybrid between a e-classifieds business and a marketplace platform.

The platform monetises through a mix of ad revenue and user fees.

Chandra Tjan from Alpha JWC Ventures said, “The second hand online marketplace has tremendous potential. We believe Chaim and the Jualo team really understand the market and have taken the right approach to tackle key market issues in order to become winners in this space.” 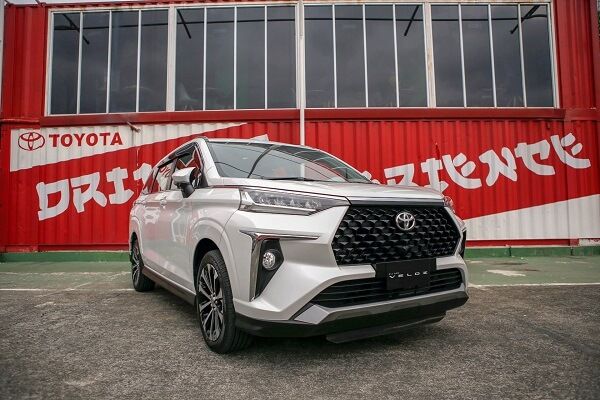 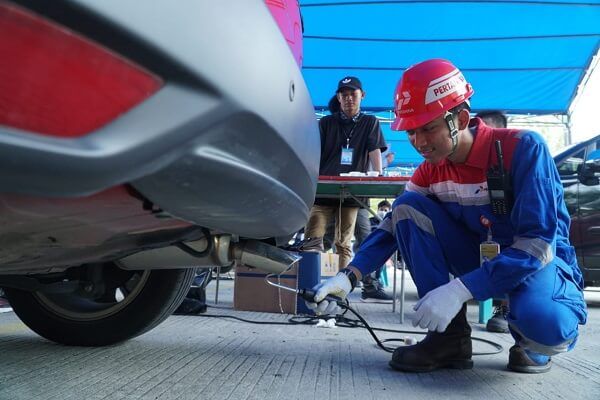